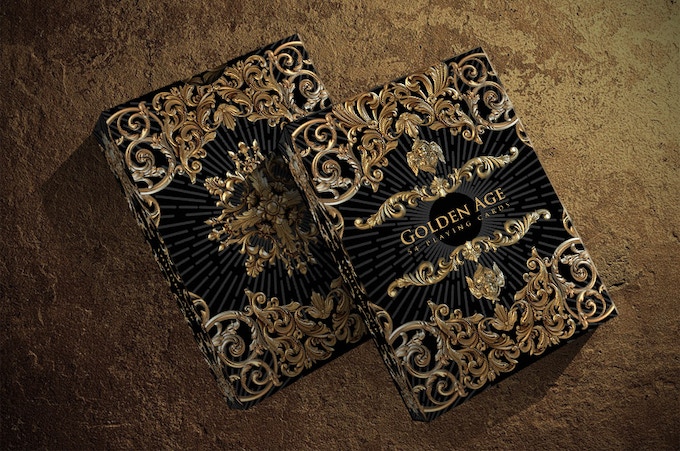 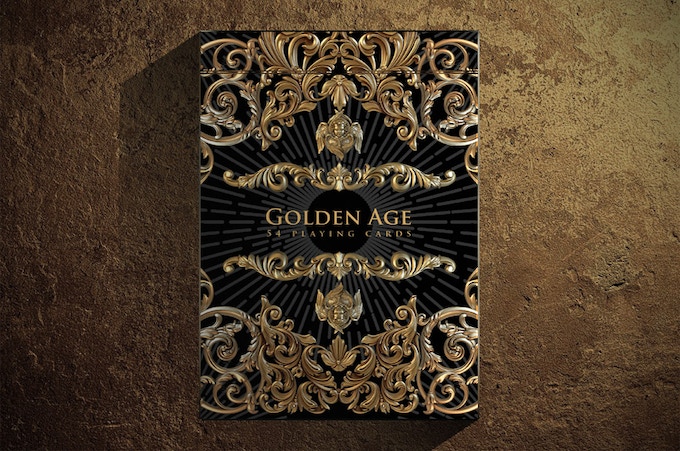 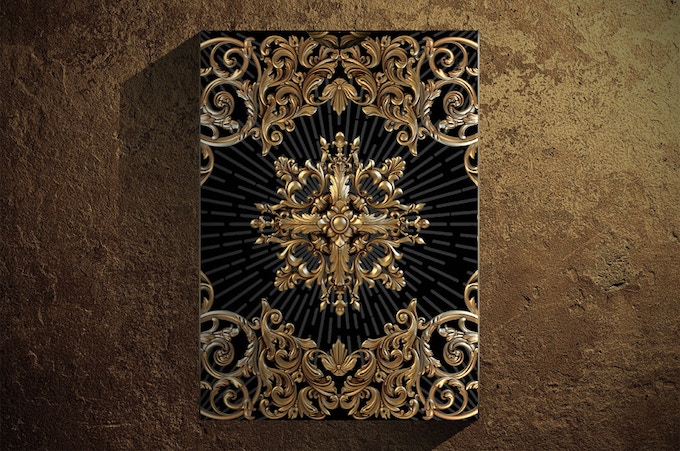 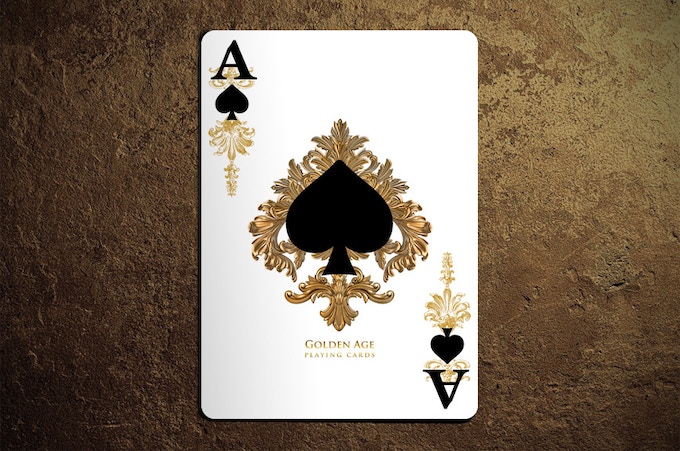 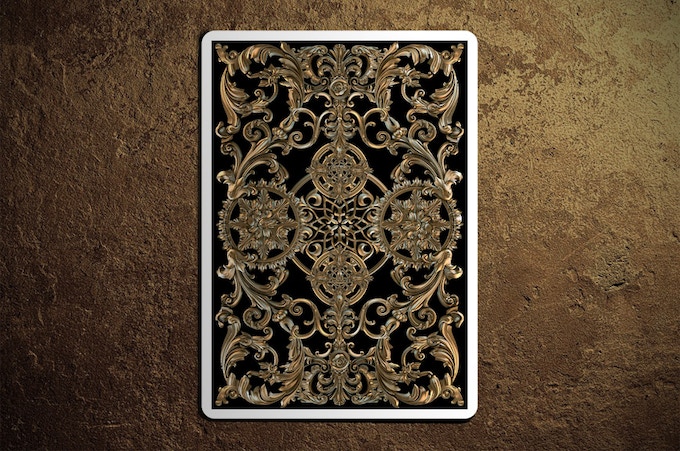 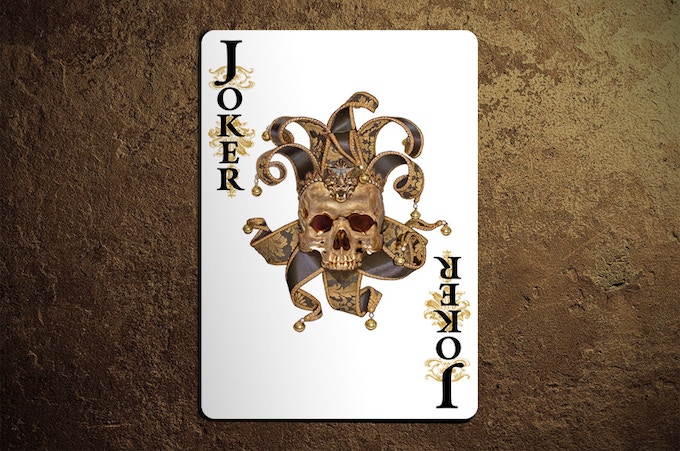 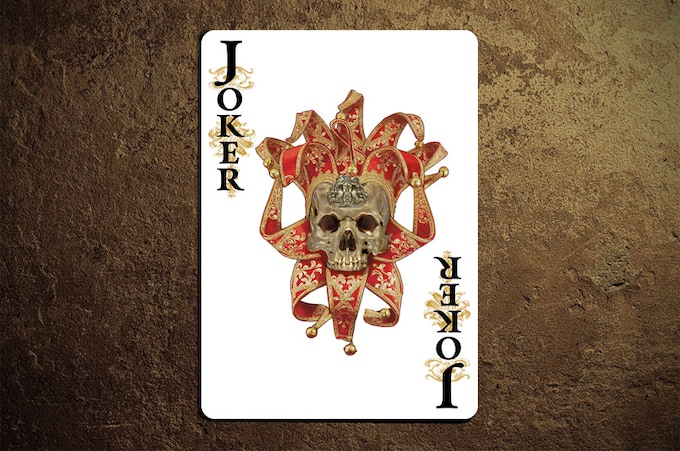 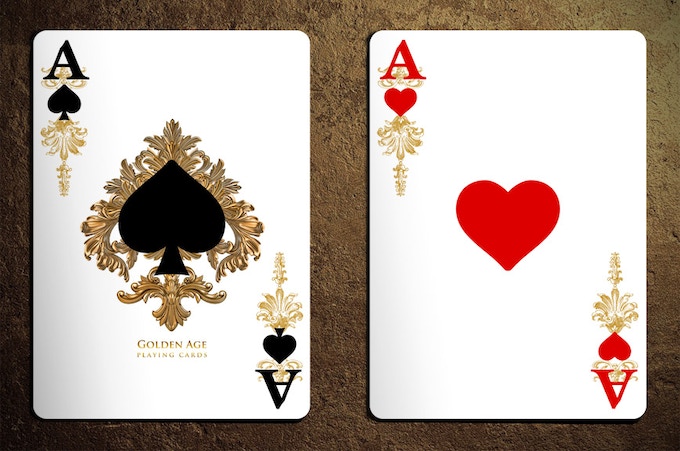 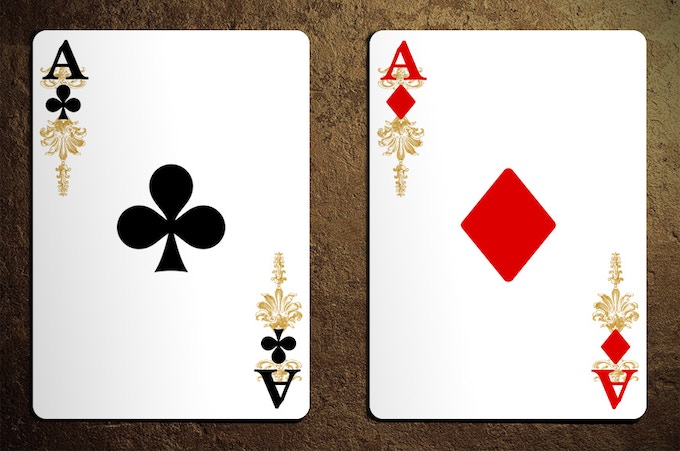 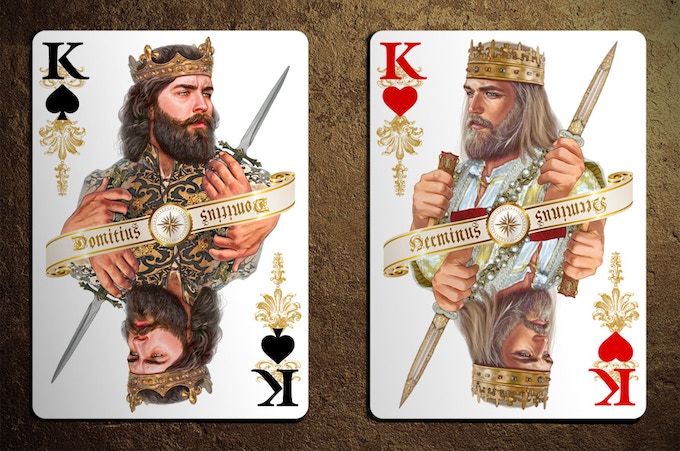 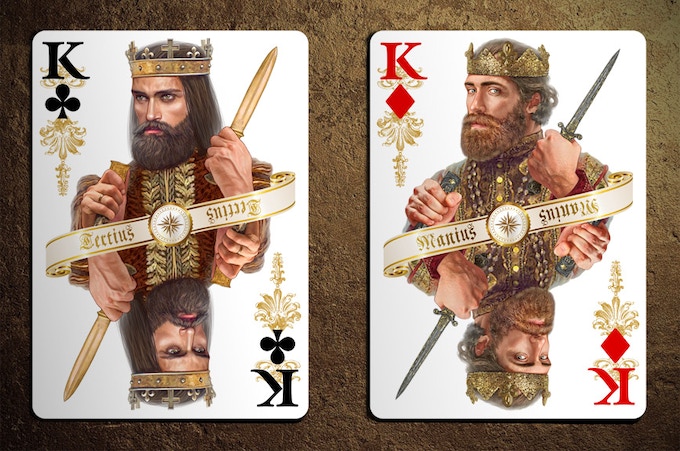 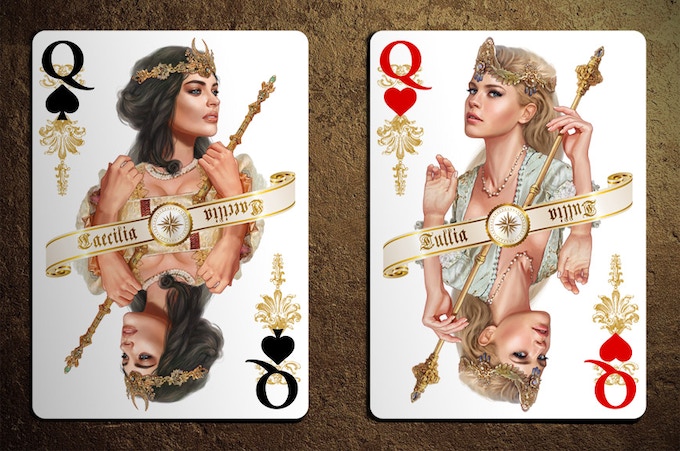 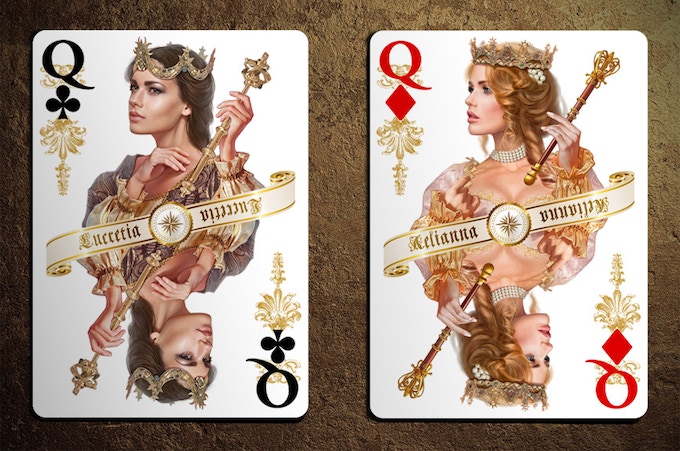 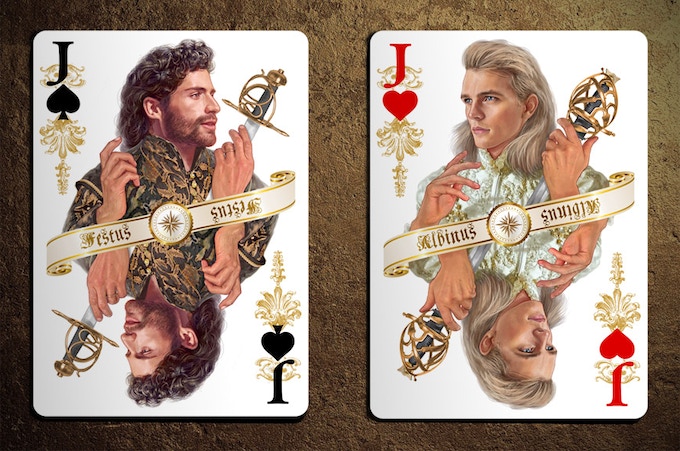 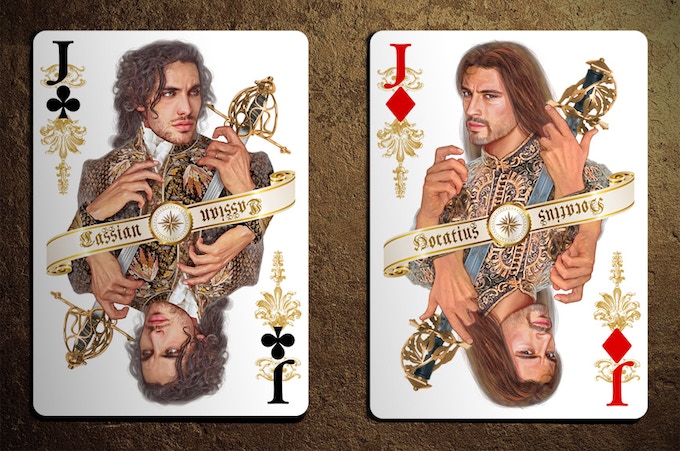 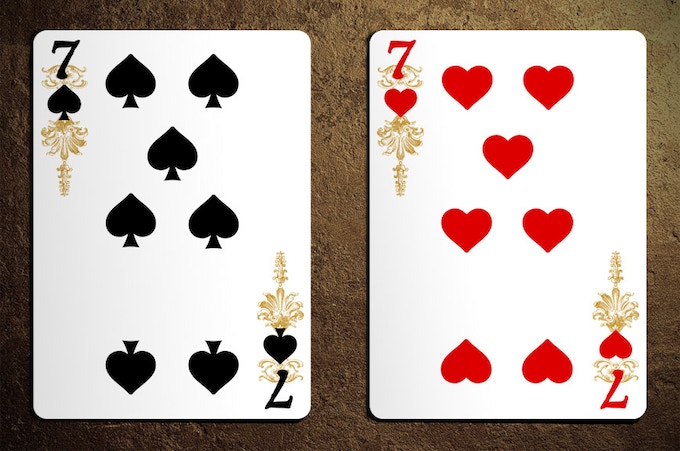 The box’s design is elegant and luxurious. The symbols on the box make it unique and enchanting.

The archangels on the top and lower sides of the name on the box have a sacral meaning. The black sun on the background symbolizes the Babylonian light that can instantly move to any place through the space, just as characters of the novel and the film could. Cross shaping four-point Rose window on the front side of the box symbolizes four kingdoms that exist under the same star in a magical world. 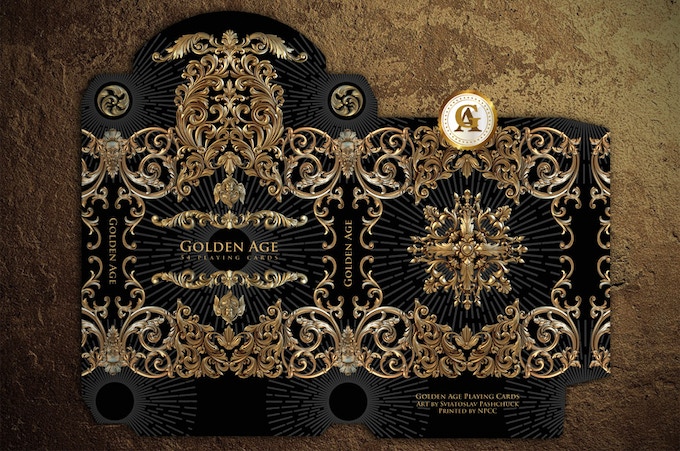 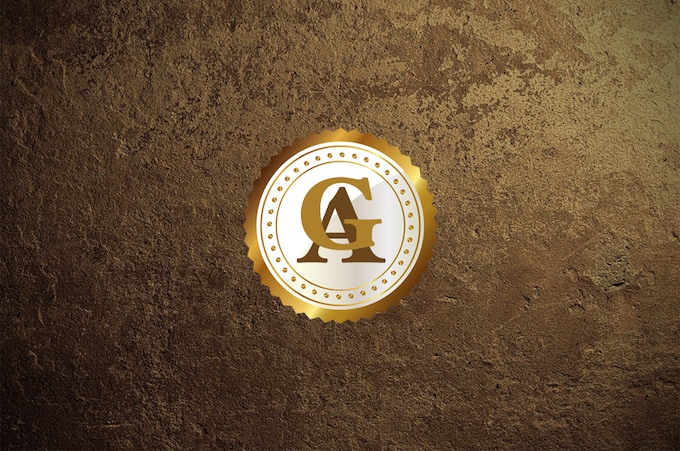 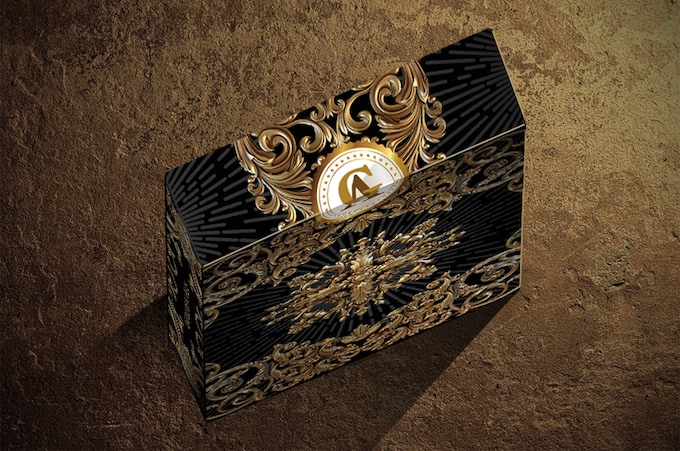 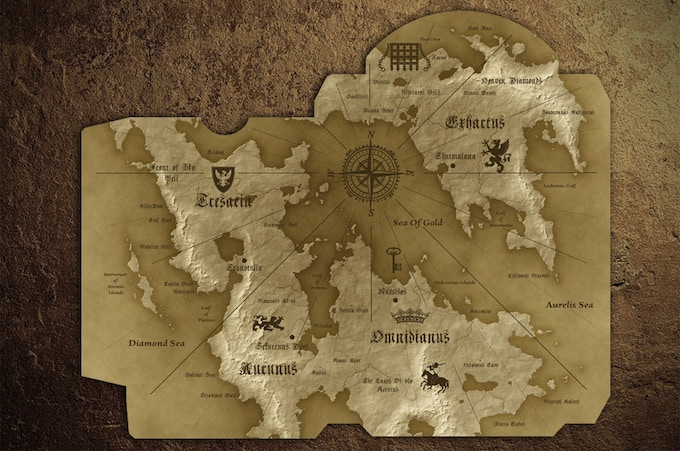 The Map of Four Kingdoms Islands (inside) 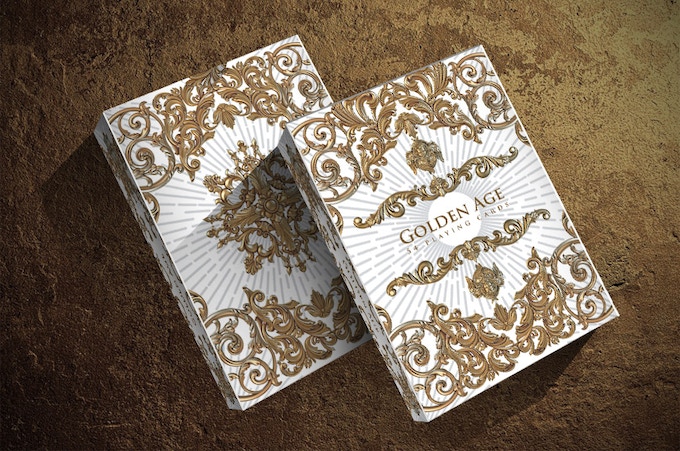 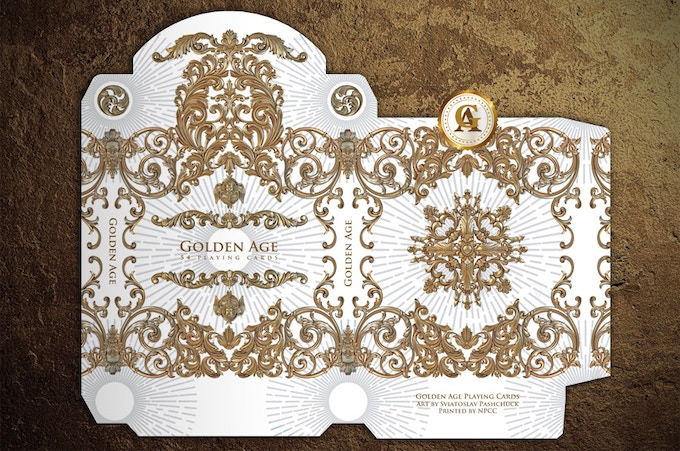 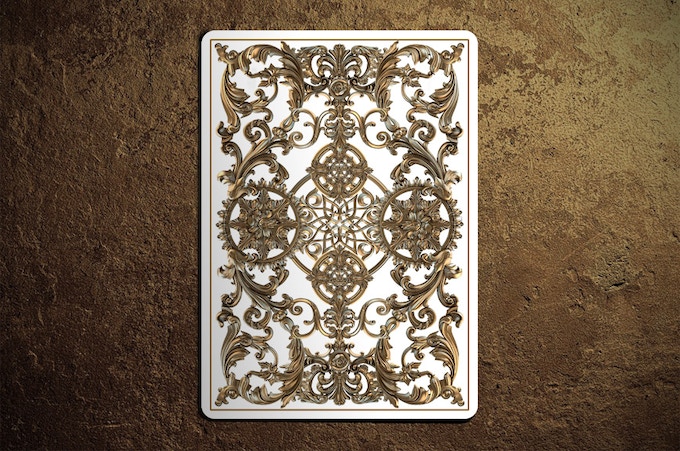 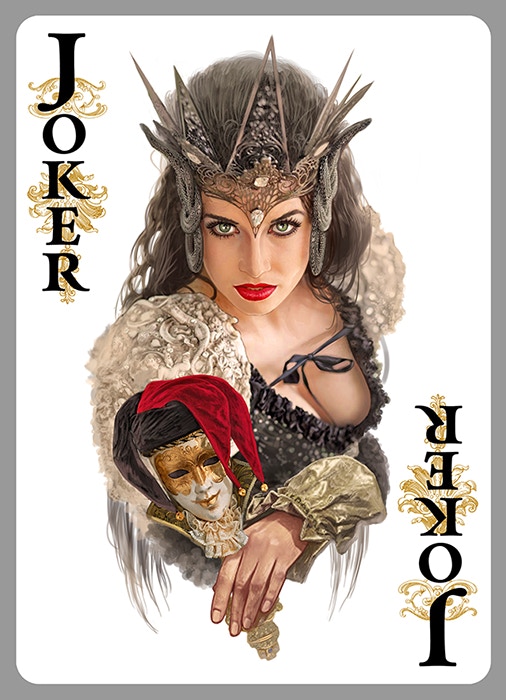 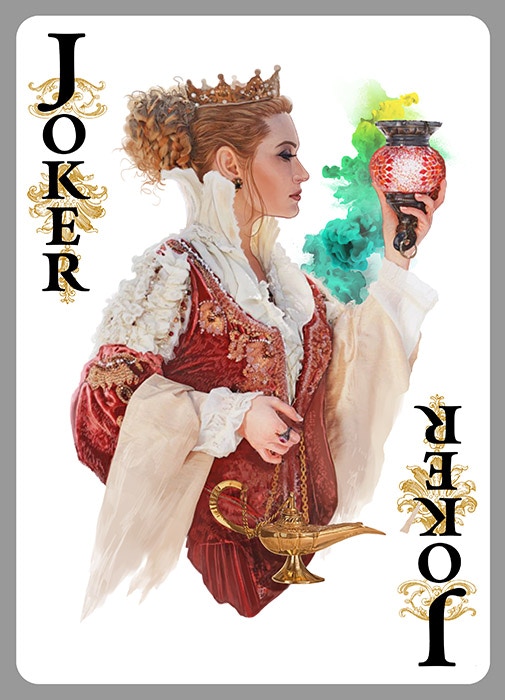 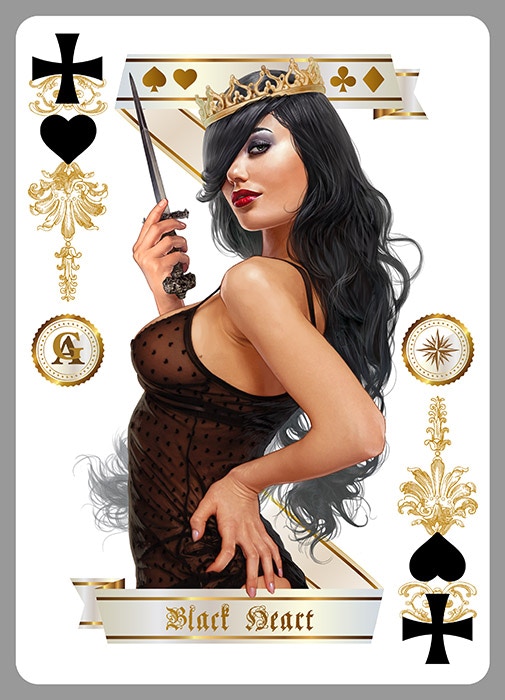